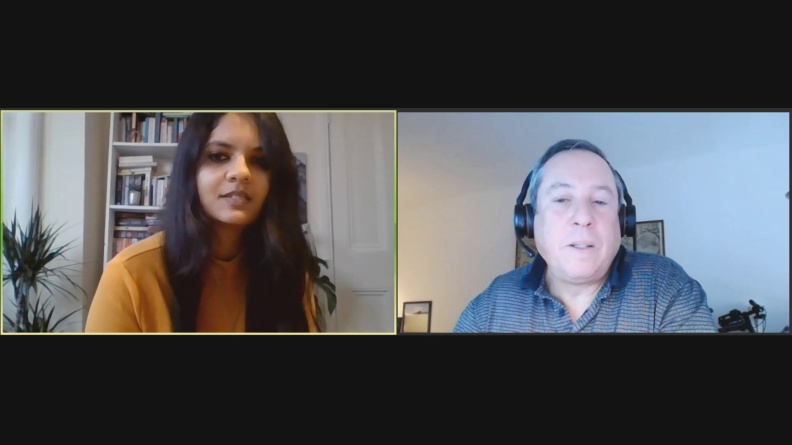 An error occurred trying to play the stream. Please reload the page and try again.

Peter focuses on the CLO market at Moody’s Analytics via the further development of the Structured Finance Portal’s CLO section and related research. Mr. Sallerson began his finance career in 1986 in the Corporate Finance Department at Nomura Securities, where he executed numerous debt, equity and derivative transactions as well as a variety of domestic and international structured financings. At Bear Stearns from 1993-2007 (Senior Managing Director), Mr. Sallerson structured ABS for a variety of collateral. As a co-founder of the CBO/CLO group, his focus shifted to those asset classes along with CSOs and other non-generic structures. From 2007- 2010, Mr. Sallerson consulted on several projects in the structured finance markets. He ran Mitsubishi UFJ Securities (USA)’s CLO effort and advising its parent (BTMU) on its CLO investment activities from late 2010 until 2013. Mr. Sallerson graduated Phi Beta Kappa and Magna Cum Laude with a B.A. in Economics from Middlebury College and his M.B.A. is with honors from the University of Chicago Graduate School of Business.